Amicalola EMC crew on way to restore power in Florida 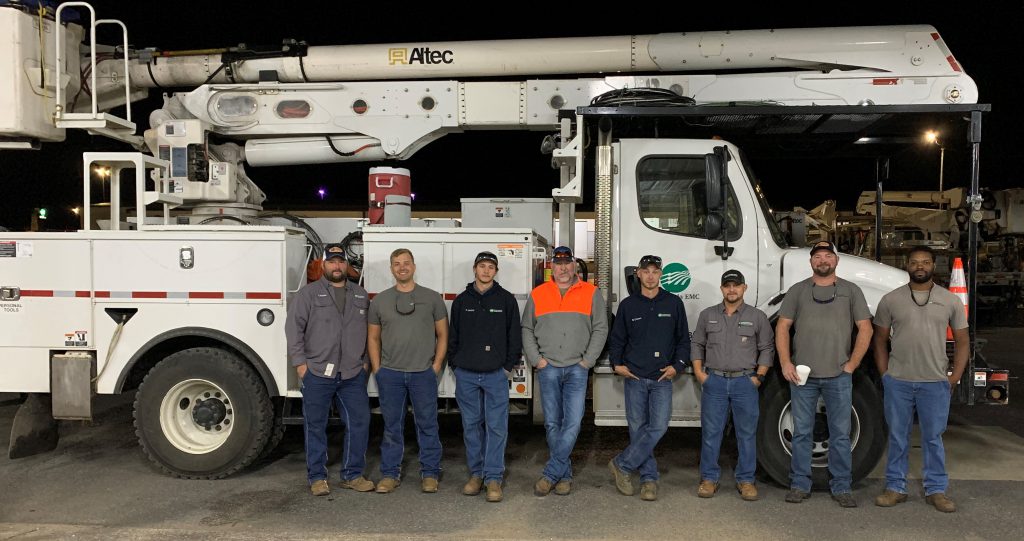 Cooperatives serve their members most effectively and strengthen the cooperative movement by working together.

Eight Amicalola EMC line crew workers are on their way to southwest Florida to join hundreds of other line crew workers from across the southeast who are working to restore power to the members of Lee County Electric Cooperative, in the aftermath of Hurricane Ian.

Headquartered in North Fort Myers, Florida, Lee County Electric Cooperative is one of the largest cooperatives in the United States with more 250,000 members and more than 8,000 miles of energized line.

Posted on October 4, 2022
Amicalola EMC annual meeting to be held this Saturday, October 8, 2022
Are you registered to vote? Today is the deadline!